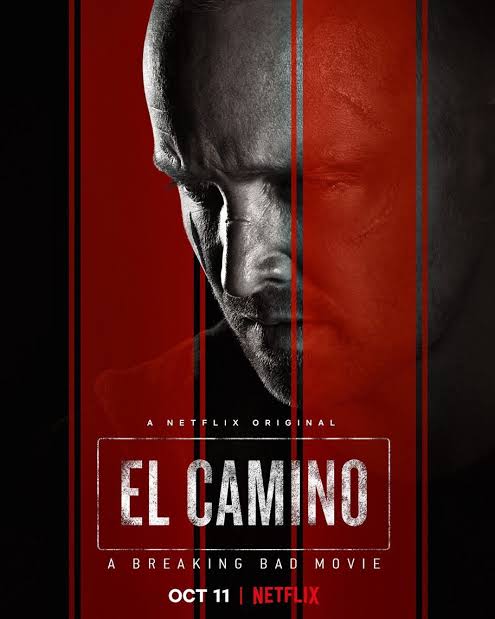 I was a late adaptor to Breaking Bad, I began watching as the first half of season 5 was airing. It didn’t take me very long to be unequivocally hooked on the show, So much so that, I was the annoying guy in the office blurting out my love for it.

When the series came to an end, in 2013, I was very satisfied with the finale and I don’t believe a series has as neatly tied up it’s characters and story better before or even since. Some great shows have even faltered in their final stretch (I’m looking at you Game of Thrones).

So when El Camino: A Breaking Bad movie was announced I was at first very sceptical. I mean what? Why? Why risk tarnishing a series that was so good?

I’ll admit I got a little excited leading up to the release but at the same time nervous that this would tarnish the show somehow. I thought to myself “If the film is bad at least I could pretend it never occurred and I would still have the original series.”

After watching El Camino I have mixed emotions but in a good way. I feel like I’ve had a glimpse of the greatness of Breaking Bad once again only for it to be torn away soon afterwards. El Camino is the revisit to the world of Breaking Bad that I never knew I wanted and now after getting this great epilogue it’s hard to say goodbye again.

Thank you Vince Gilligan, Aaron Paul and everyone involved for making a conscious effort to not ruin the legacy of your fantastic show but somehow add to it. This is a great addition to the original series.

For more Nerds Before Birds click below to listen to our Podcast: